The park that surrounds Miradolo Castle extends over 6 hectares and even today reveals the design and taste of those who began to outline it in the eighteenth century and of those who then continued its creation in the nineteenth century by expanding its surface.

Recent research in the archives has revealed that the original design of the Park dates back to the last quarter of the eighteenth century, when Miradolo Palace was adorned with a garden of delights, an orchard and a fish pond. The land was cultivated with feed, vegetable gardens and vines which surrounded the garden, also occupying the area of the current central lawn.

In the first half of the nineteenth century, thanks to the intervention of Maria Elisabetta Ferrero della Marmora, the structure of the park changed and took on the appearance of a romantic landscape. Inspired by the informal garden with a typically English taste, it has a vaguely oval shape with a large grass clearing.

The centre is overlooked by winding beds of vegetation, groves and isolated trees.

The park is home to 5 monumental trees

The Park and its microclimate

The park is crossed by an interesting system of irrigation canals; the presence in the area of numerous waterways, the proximity of the Chisone river, and the particularly favourable position at the crossroads between valleys, plains and mountains, make it a site of considerable interest from a climatic point of view and also from an ecological point of view as well as being an ideal habitat for many animal species.

The microclimate allows for the existence of numerous exotic species such as the suggestive forest of giant bamboo, camellia corner and the clearing of bald cypresses.

The most common floral species are the historic camellias and the colourful hydrangea shrubs.

Thanks to this microclimate, the Park is also the ideal habitat for numerous exotic species and a forest of giant bamboo.

Thanks to this microclimate, the Park is also the ideal habitat for numerous exotic species and a forest of giant bamboo.

Years of decay and rescue

After the death of Countess Sofia, a sad destiny was unfortunately in store for the Park. Many of the oldest and most precious trees were felled for commercial purposes and the nineteenth-century project was gradually tarnished. With the abandonment of the entire property, the Park faced total degradation with very hard years following on one from another during which the surrounding walls collapsed in several places, plants were felled uncontrollably, brambles invaded everything and suffocated the weakest specimens. Disorder and confusion reigned everywhere.

Since 2007, the Cosso Foundation has launched numerous rescue and enhancement operations with the aim of helping the Park’s rebirth. In August of the same year the park was included in the official list of historic gardens protected by the Piedmont Region.

In 2014 the park became one of the Great Italian Gardens.

In 2017, to celebrate its first 10 years, the Cosso Foundation launched the “Invito al Parco” – “Invite to the Park” enhancement project, which was created with the contribution of the Compagnia di San Paolo Foundation.

In 2019, the project expanded and the “Invito al Parco – Il Camelieto” – “Invite to the Park – Camellias” was born. A visitor’s immersive experience in nature has been further enriched by the introduction of over 130 cultivars of camellias propagated from ancient specimens belonging to two of the most ancient and valuable collections in Italy.

The following year, the University of Turin – Department of Agricultural, Forest and Food Sciences and the Italian Society of the Camellia worked together to study and characterize the young specimens. The project has been helped by the contribution of the Compagnia di San Paolo Foundation.

The park has been included in the official list of historic gardens which are protected by the Piedmont Region. 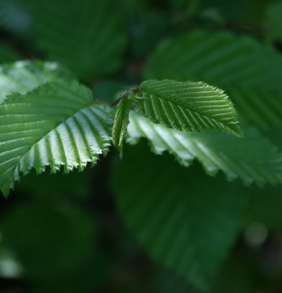 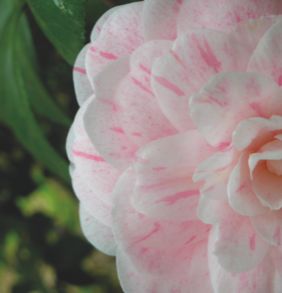 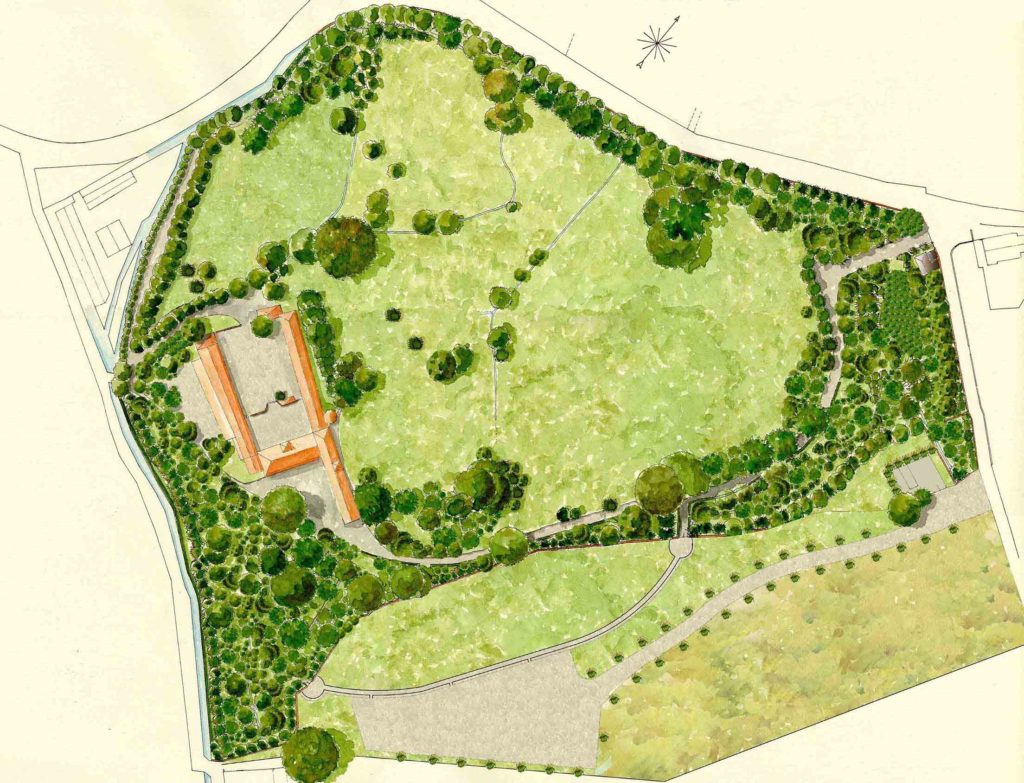 The trees in the park

The largest and most historically important trees in the Park.
Scopri di più 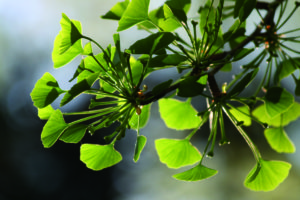 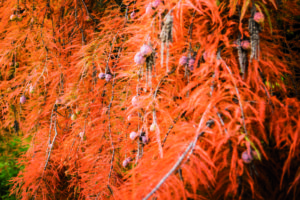 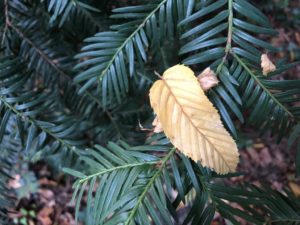 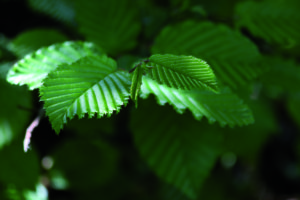 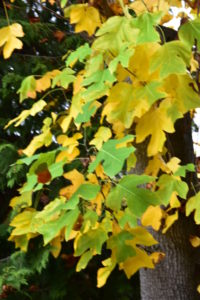